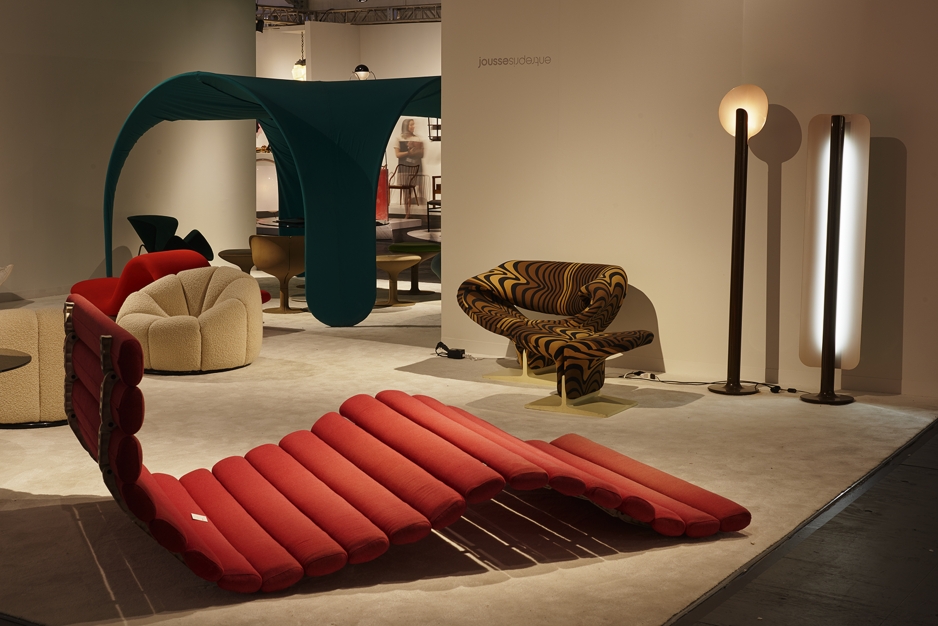 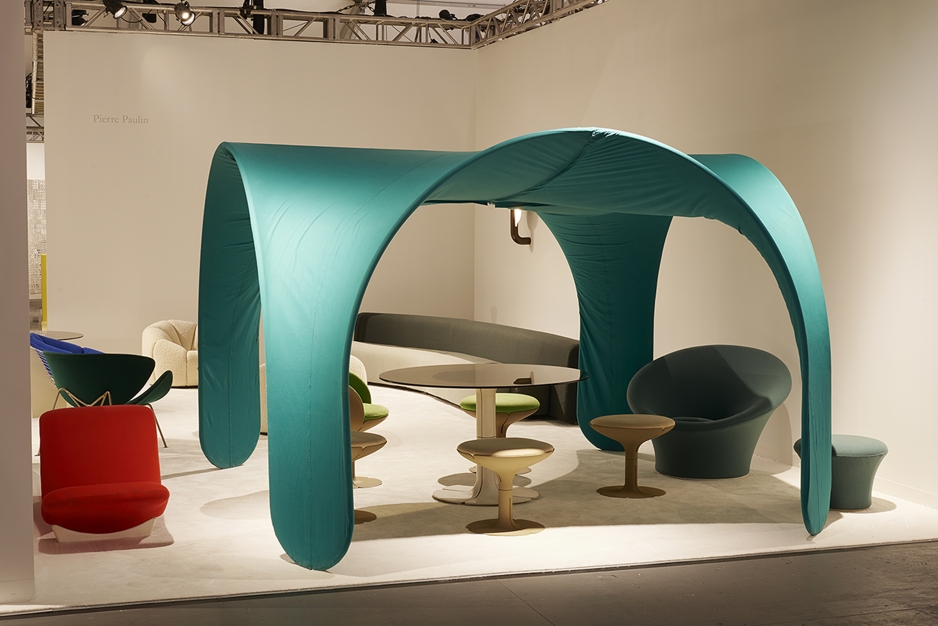 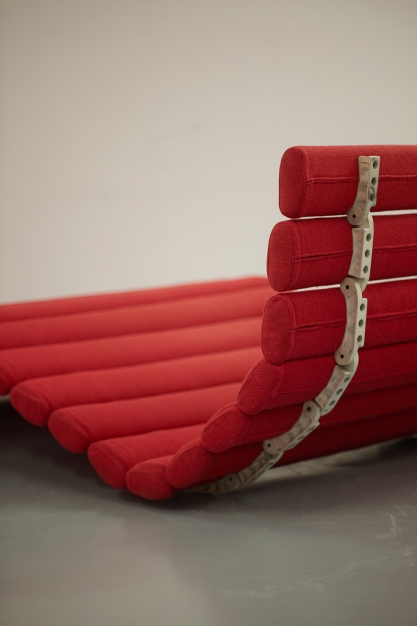 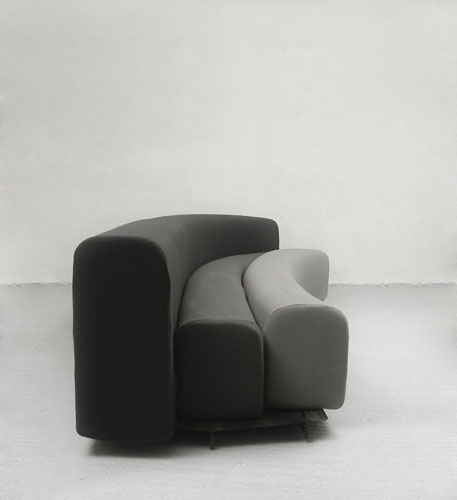 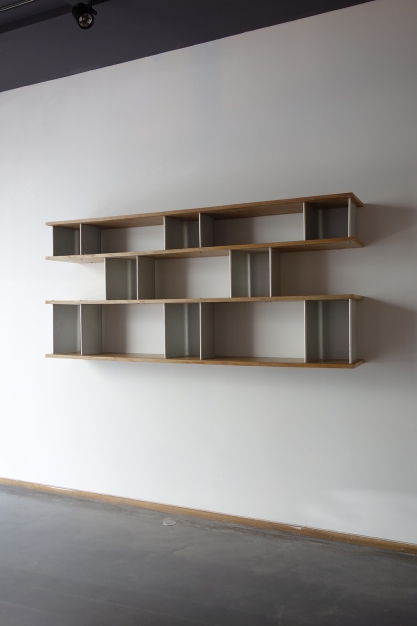 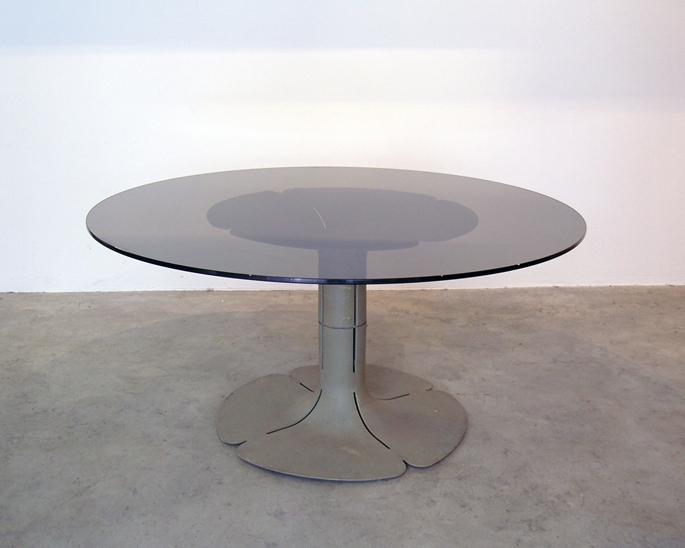 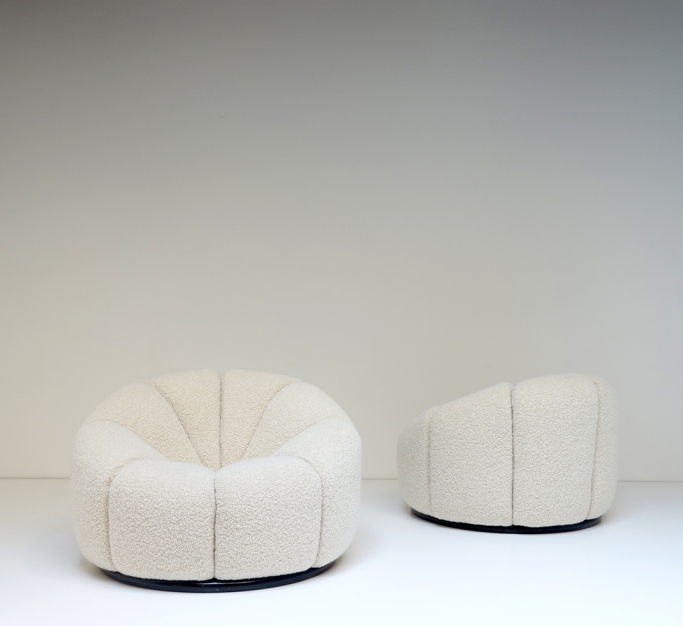 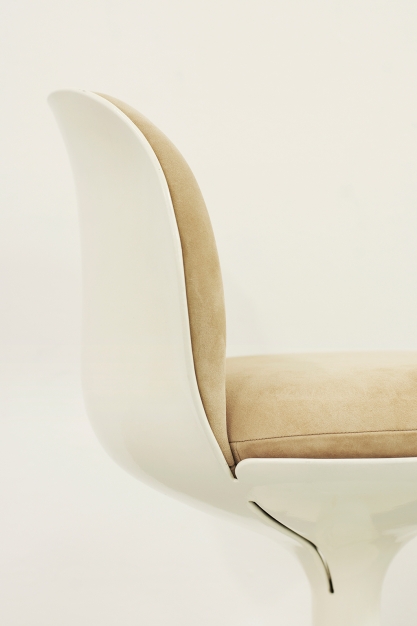 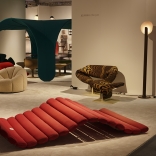 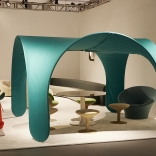 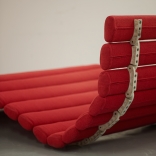 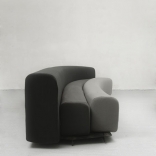 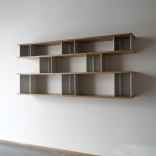 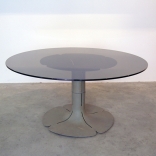 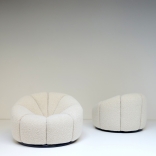 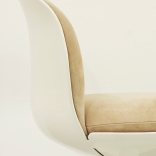 Jousse Entreprise comprises two galleries: one located at 18 rue de Seine in the 6th arrondissement of Paris dedicated to furniture from the 1950s and also from the 1970s; the space at 6 rue Saint-Claude is dedicated to contemporary art.

Pierre Paulin had the privilege to be during the sixties and the seventies the unique representative of French design abroad. Paulin uses a smoothed, curved, colored design. Beyond the plastic forms, it is a work on structure: to make an armchair in a ‘tongue shape’ requires engineering and a rigorous technique. Despite the fact that abroad he is celebrated, exhibited, respected by editors, cultural agencies and the public, he remains unknown in his own country. Paulin's success arrived in 1953, with his entry at le Salon des Arts Ménagers, where his era of lightness, simplicity and sensuality started. It is in his modern approach - using radical and formal innovation - and functionalism that Paulin breaks with his peers and models.