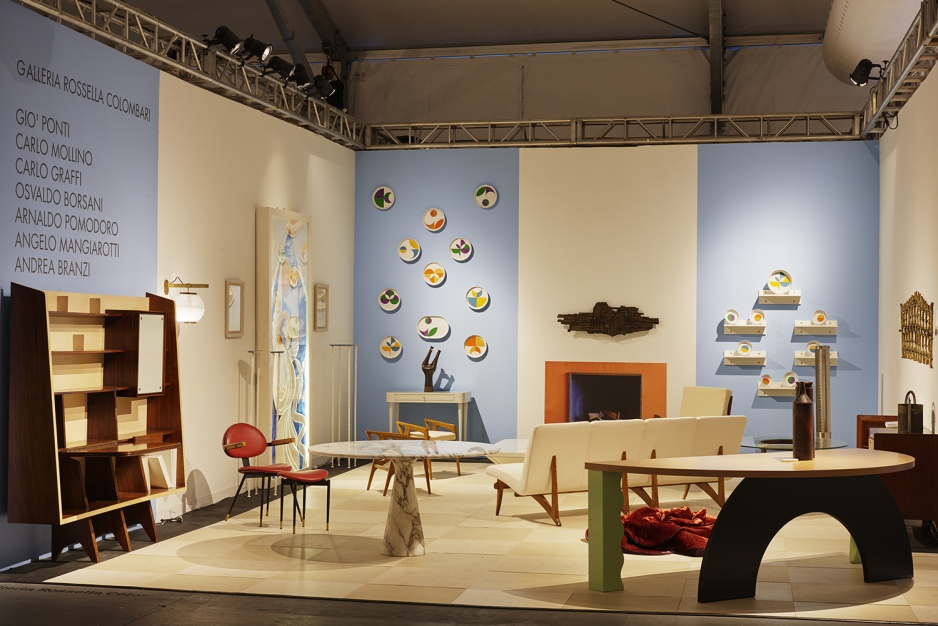 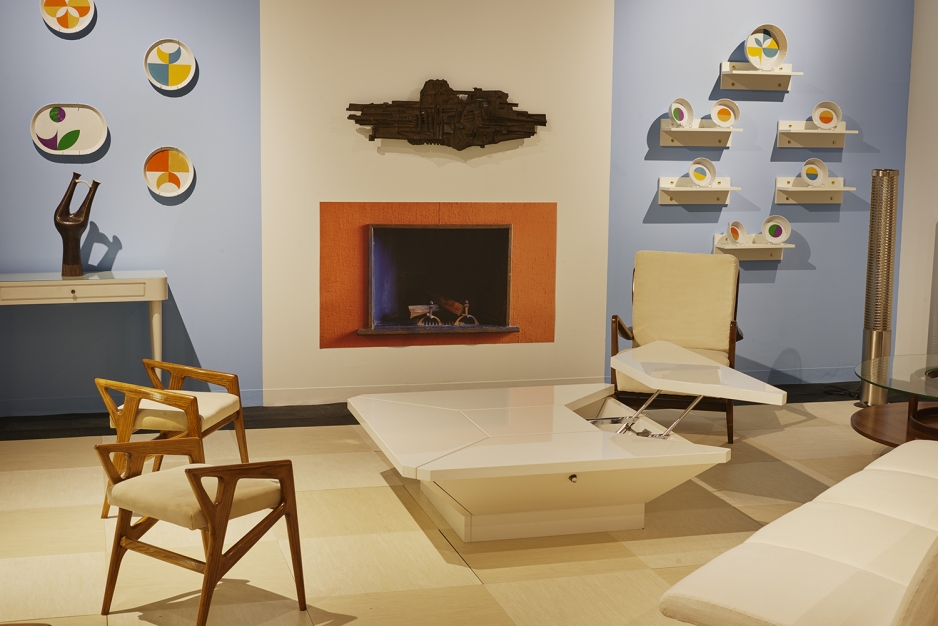 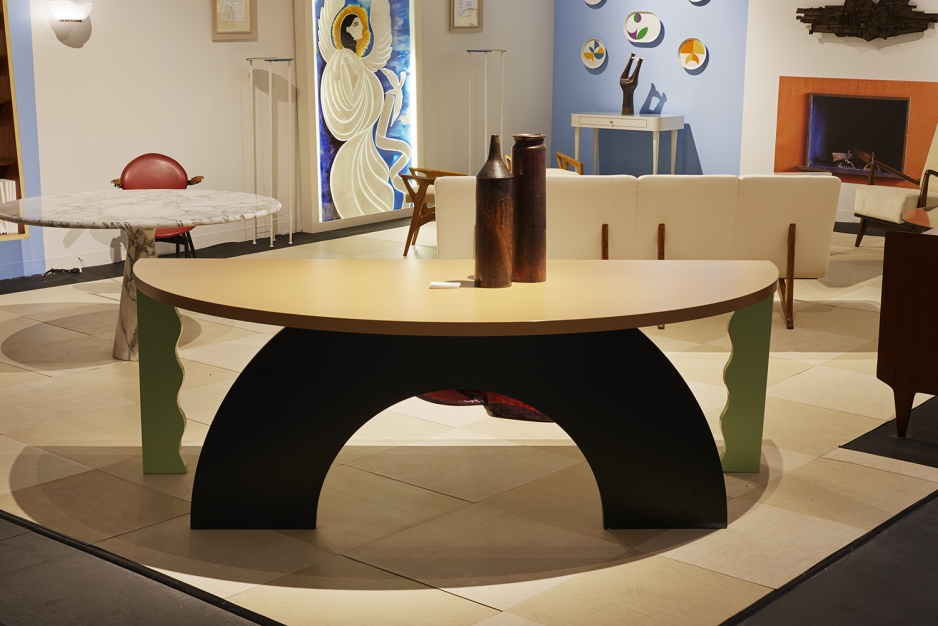 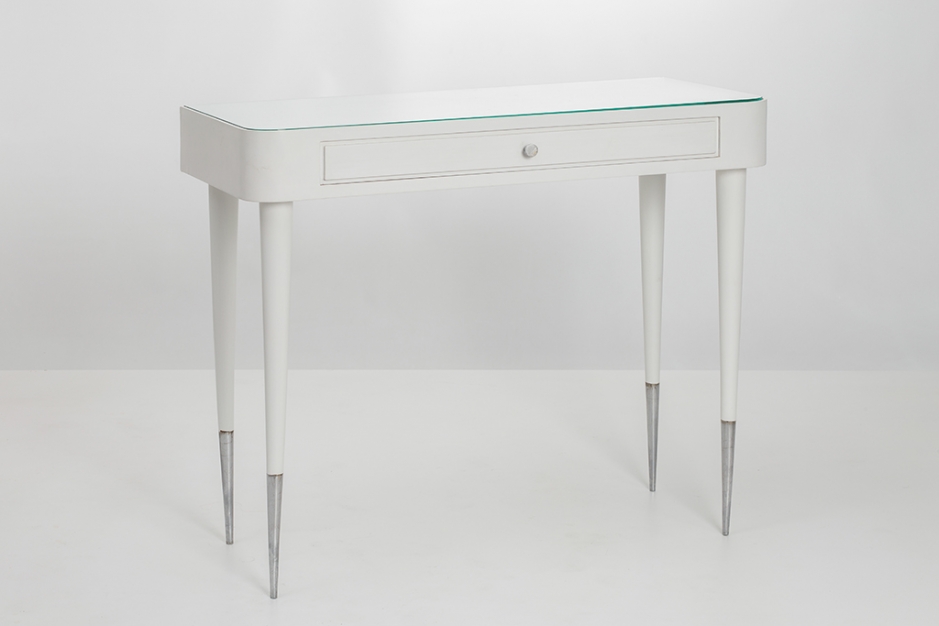 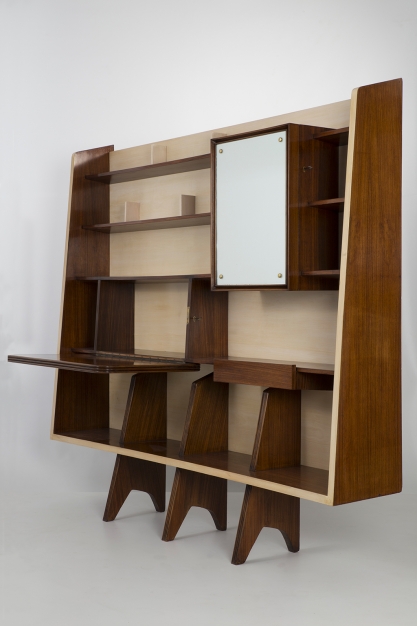 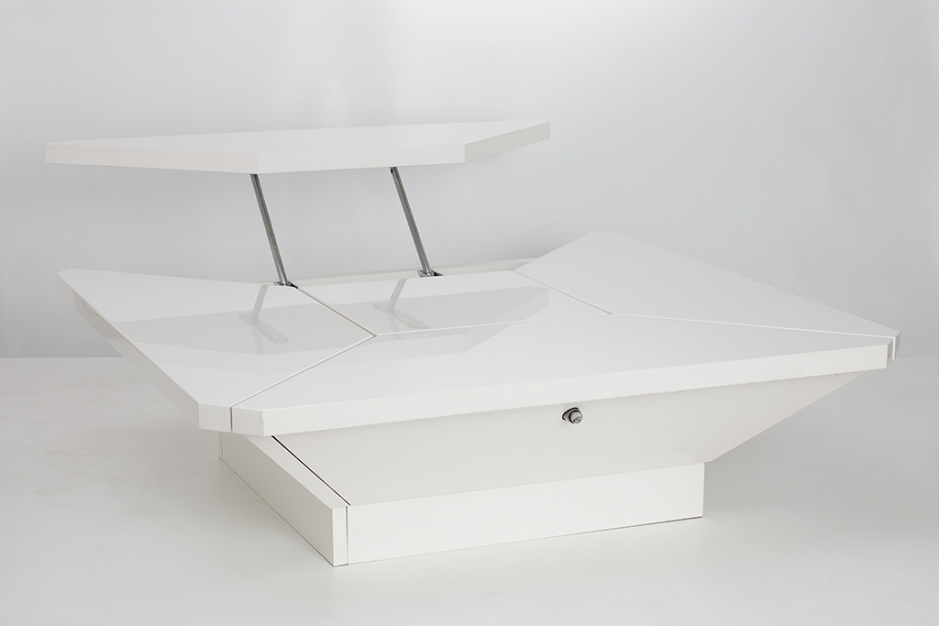 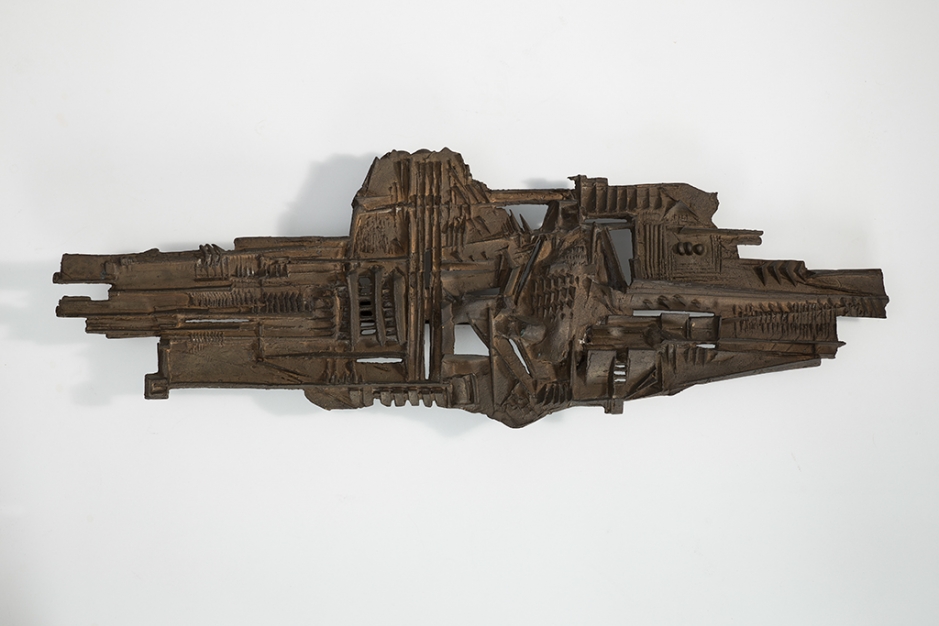 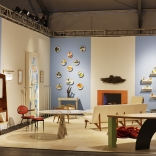 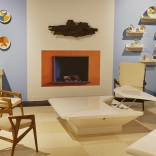 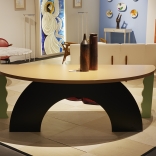 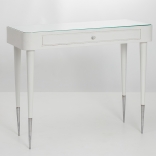 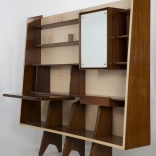 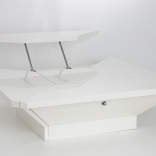 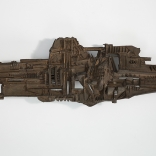 Rossella Colombari represents the fourth generation of a family of antique dealers from Turin. In the early 1980s, she founded her first gallery, pioneering the development of twentieth century design collecting.

In the early years, she dedicated herself to the research and promotion of the works of Carlo Mollino, greatly contributing to the appreciation of his production.

Galleria Rossella Colombari presents a re-evocation of the style of Giò Ponti, inspired by the colors and materials so dear to the architect.

The presence of a substantial number of pieces, mostly from the 1950s, allows for the coexistence of opposing tendencies: from the classicism typical of the twentieth century, to the passion for unbridled decorativeness as well as modernism in its purest form. “Everything moves from cumbersome to lightweight, from thick to thin, from opaque to transparent, from dark to light, from colorless to colorful, from fragmentary to unitary, from complex to linear.Whoever moves in the opposite direction commits an error...

My constructions are a play on spaces, surfaces, and volumes which offer the viewer different perspectives: a “machine”, or a large-scale abstract sculpture, not meant to be viewed from the exterior but from the interior, to be penetrated and traversed… They are meant to be observed by allowing the eye to wander continuously.”

In his interiors, Ponti often employed pieces designed by friends who he admired. In this occasion, Galleria Rossella Colombari reclaims this concept, contemporaneously presenting pieces by Giò Ponti, Arnaldo Pomodoro, Carlo Mollino and Osvaldo Borsani, as well as other designers from the period.