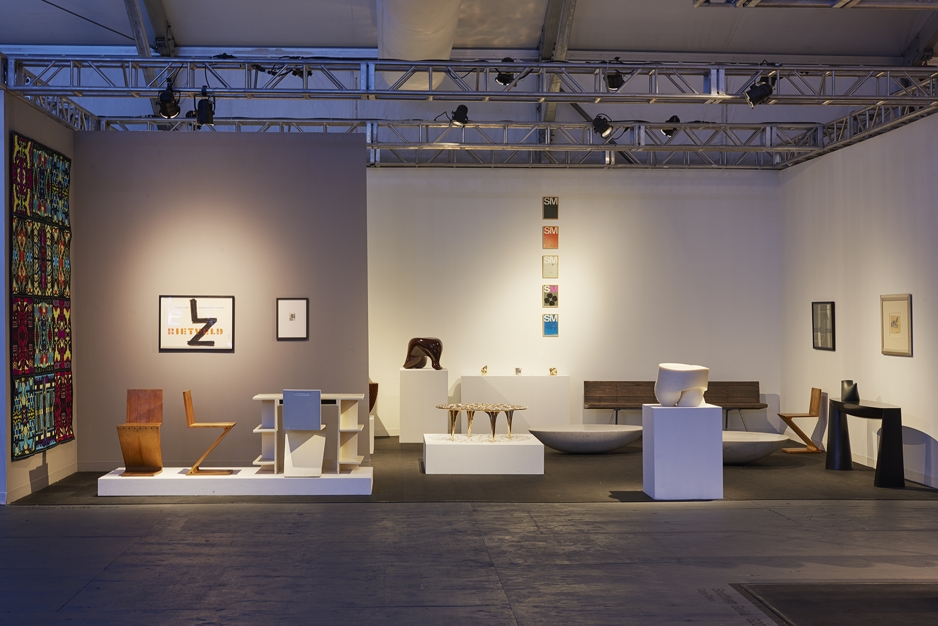 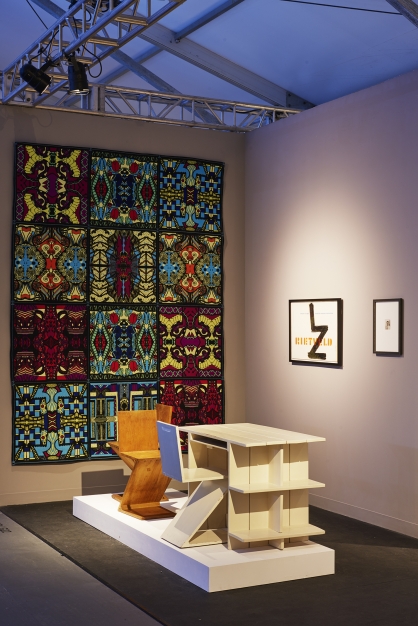 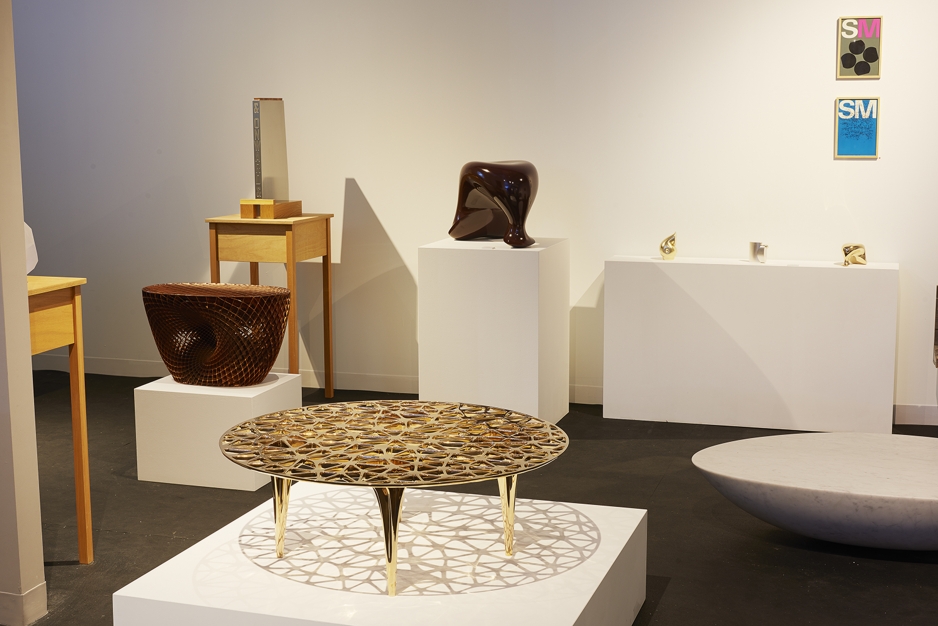 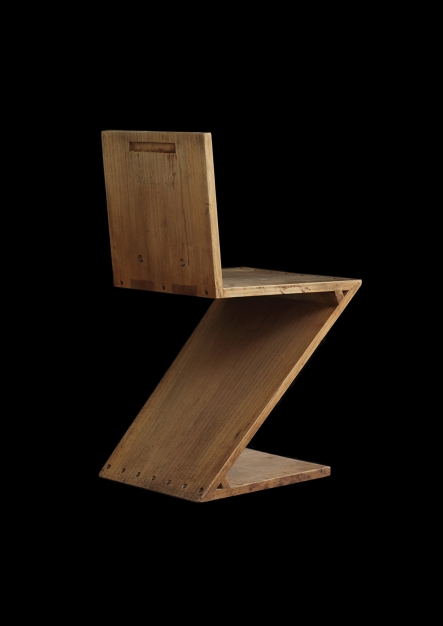 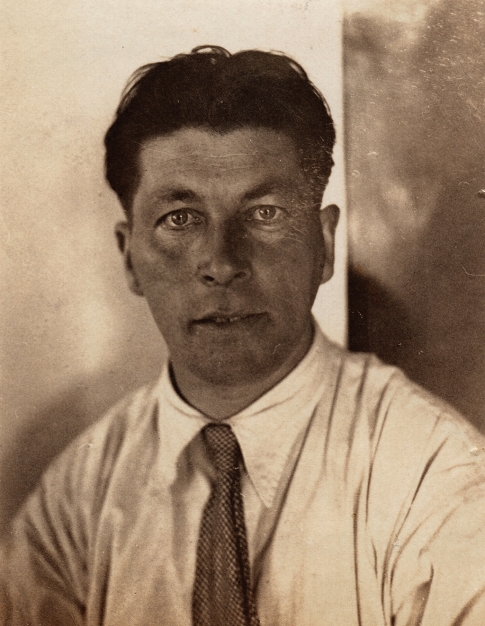 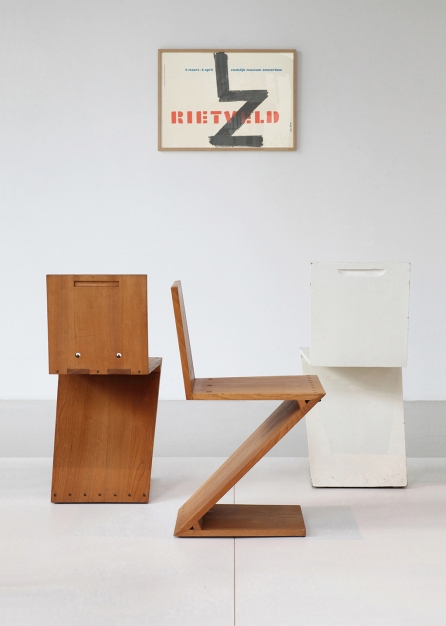 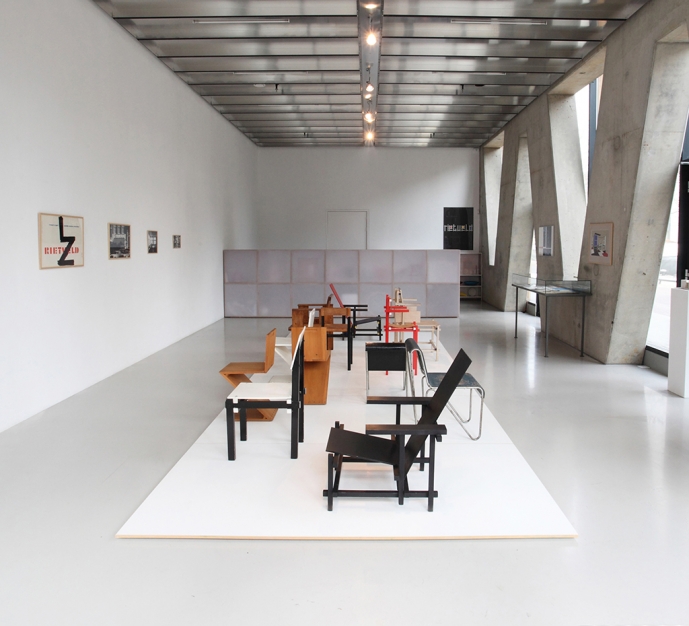 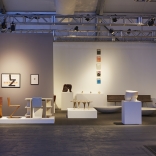 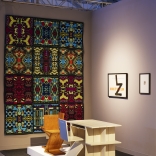 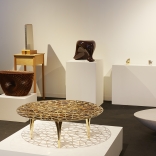 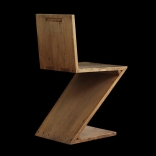 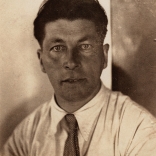 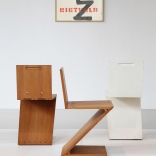 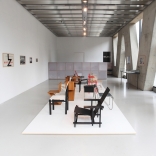 Galerie VIVID, founded by Saskia Copper and Aad Krol in 1999, was among the first to show contemporary design in the context of both design and art. The gallery's solo exhibitions have presented important – mostly Dutch – contemporary designers, but also great designers from the twentieth century. In 2013 Galerie VIVID organized the first ever Gerrit Rietveld exhibition in a Dutch gallery.

Galerie VIVID has collaborated with major museums in Europe and the United States as well as private collectors throughout the world.

The Dutch furniture designer and architect Gerrit Thomas Rietveld (1888–1964) was one of the principal members of the Dutch artistic movement called De Stijl. De Stijl or “The Style” was a group of idealist artists and architects who wanted to create a new kind of art, architecture and design in order to raise a disillusioned humanity from the horror caused by World War I. Their utopian philosophy formulated a new vision for modern life. It was meant to be the ultimate style.

Rietveld’s most famous designs are his Red and Blue Chair (1919), Zig-Zag chair (1934) and the Rietveld Schröder House (1924) in Utrecht. The Zig-Zag chairs, presented by Galerie VIVID for this edition of the fair, remain one of the most radical formulations in furniture design. When Rietveld worked on his famous chair between 1932 and 1934 he described it as a divider of space, like a screen, in contrast to the cage-like space of a four-legged chair.