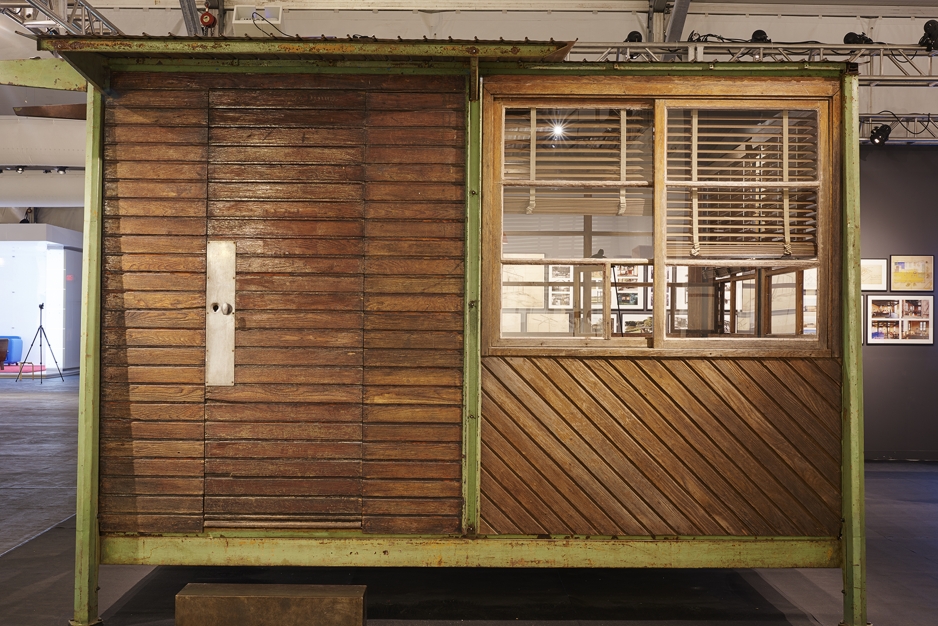 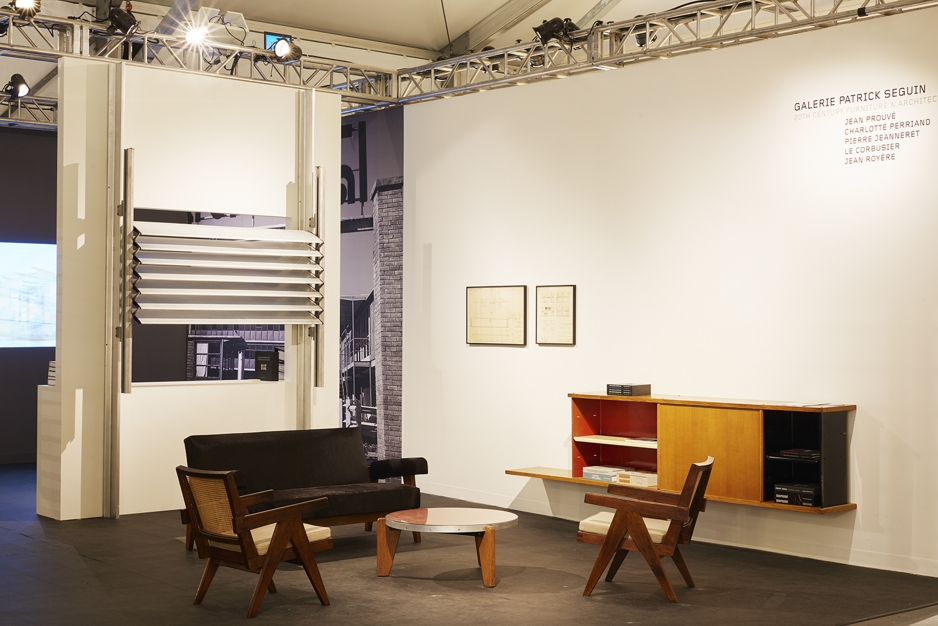 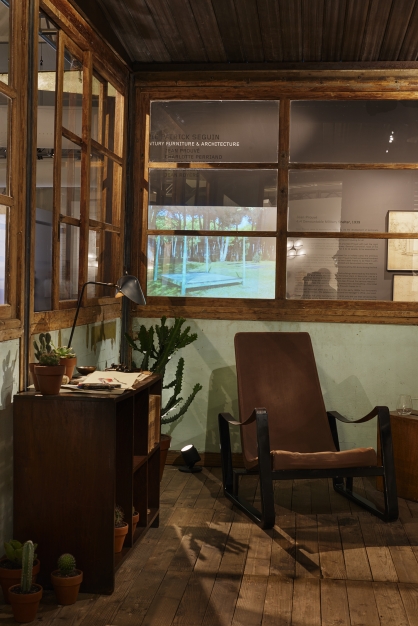 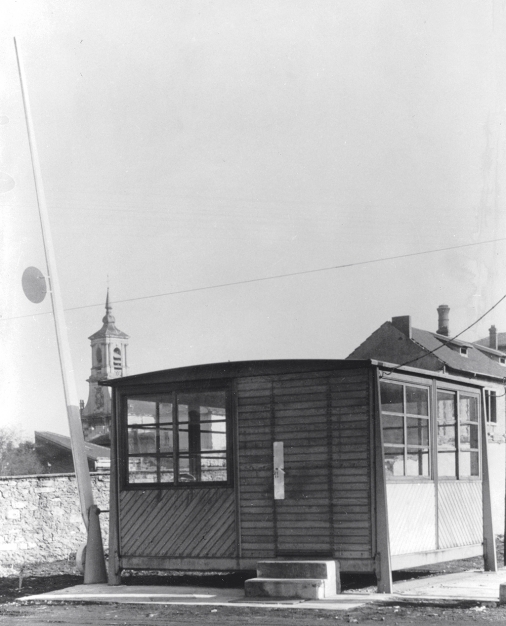 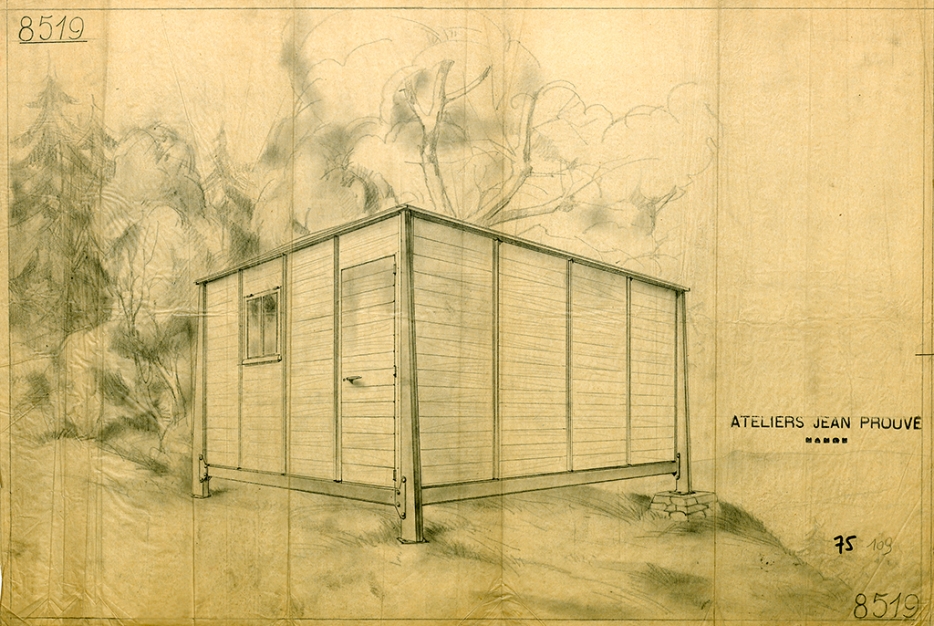 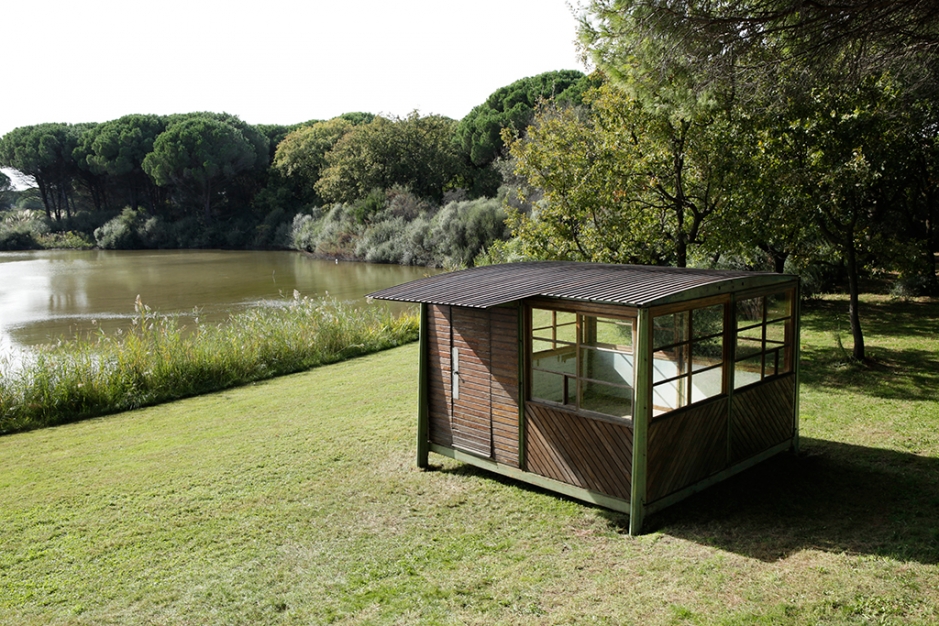 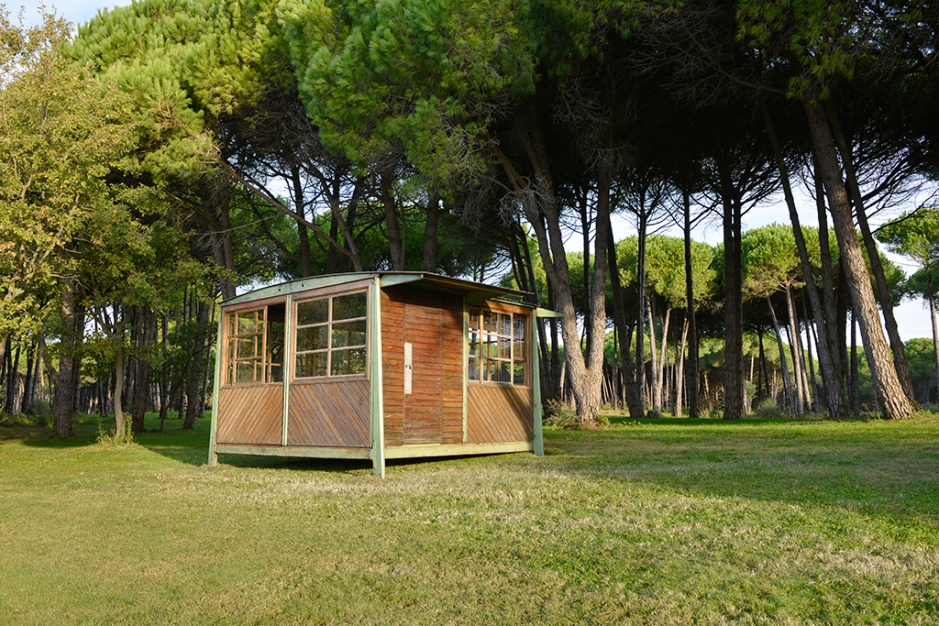 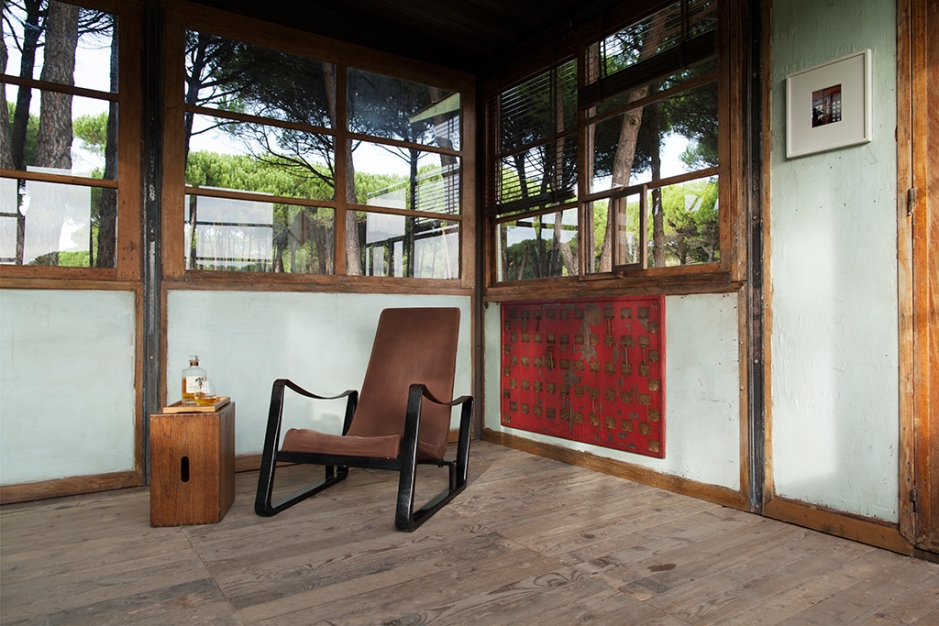 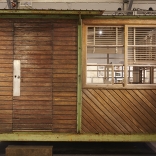 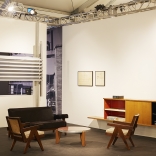 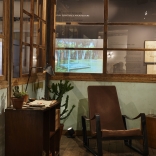 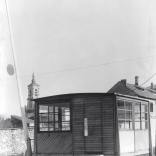 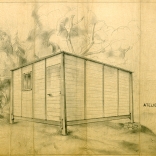 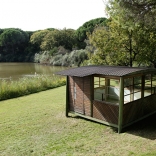 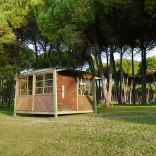 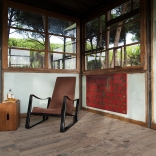 This 4×4 meter shelter, produced by the Ateliers Jean Prouvé in 1939, was originally used as a military hut and then as a watchman’s office at the entrance of the Ferembal factory in Nancy, France. Under emergency wartime conditions during the winter of 1939–40, Ateliers Jean Prouvé adapted the system they had developed the previous summer for recreational buildings
to the military market.

The baraque de campagne, which could be assembled in 3 hours by only 2 men, accompanied the Army during the first few months of the War. Ateliers Jean Prouvé produced only a few hundred of the 4×4 meters module, and this unique example is
the only remaining structure.