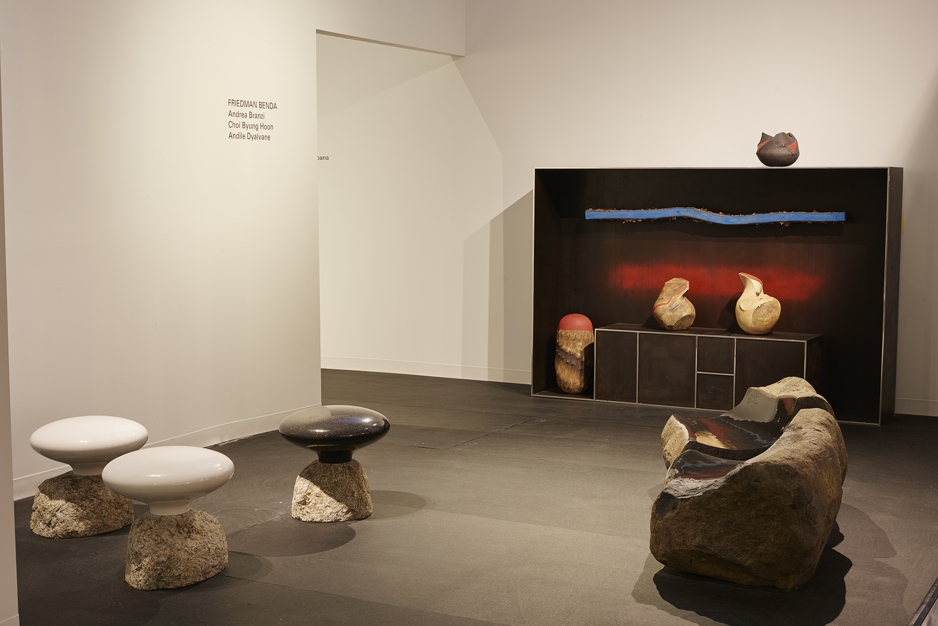 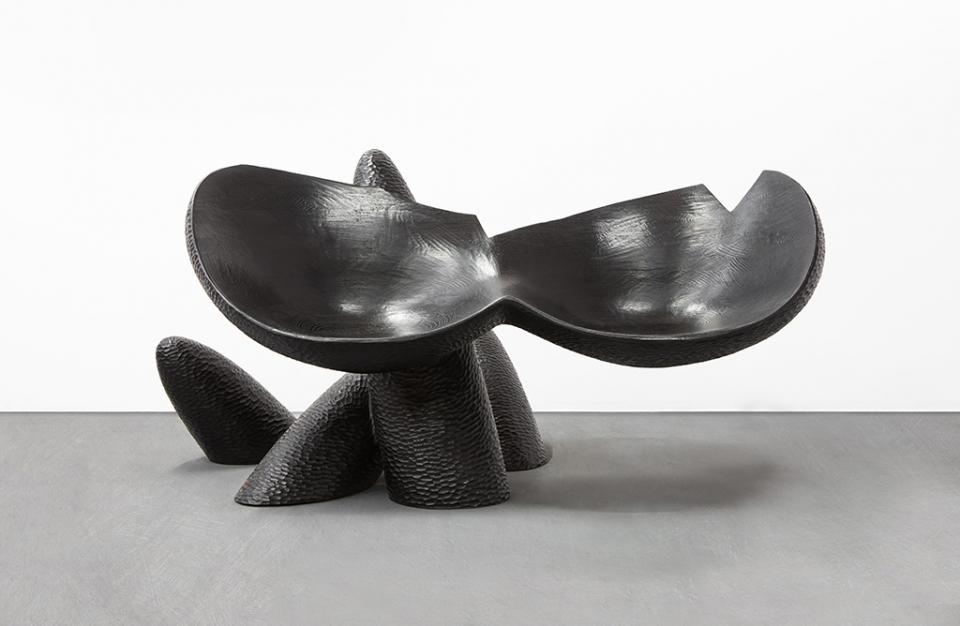 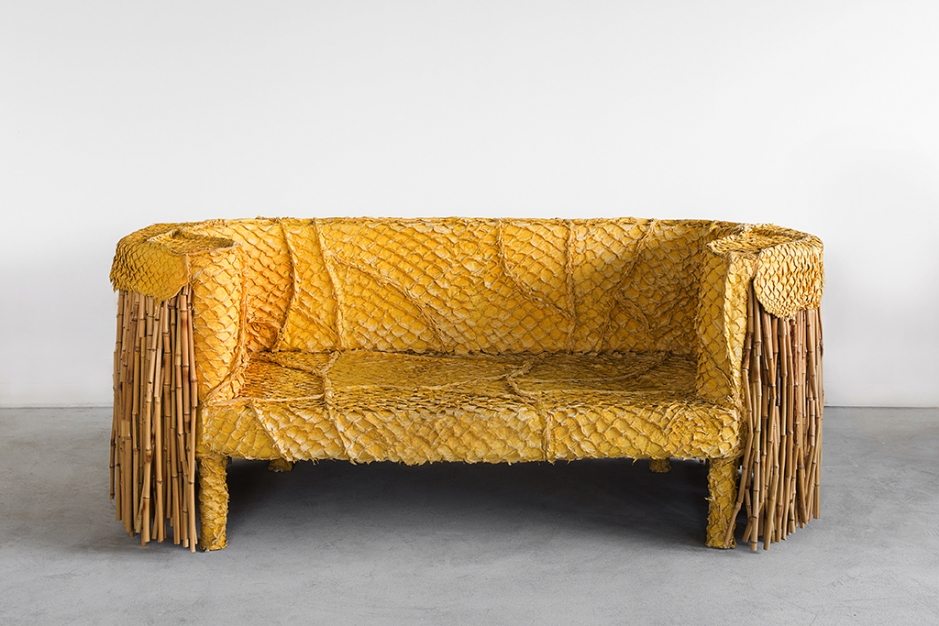 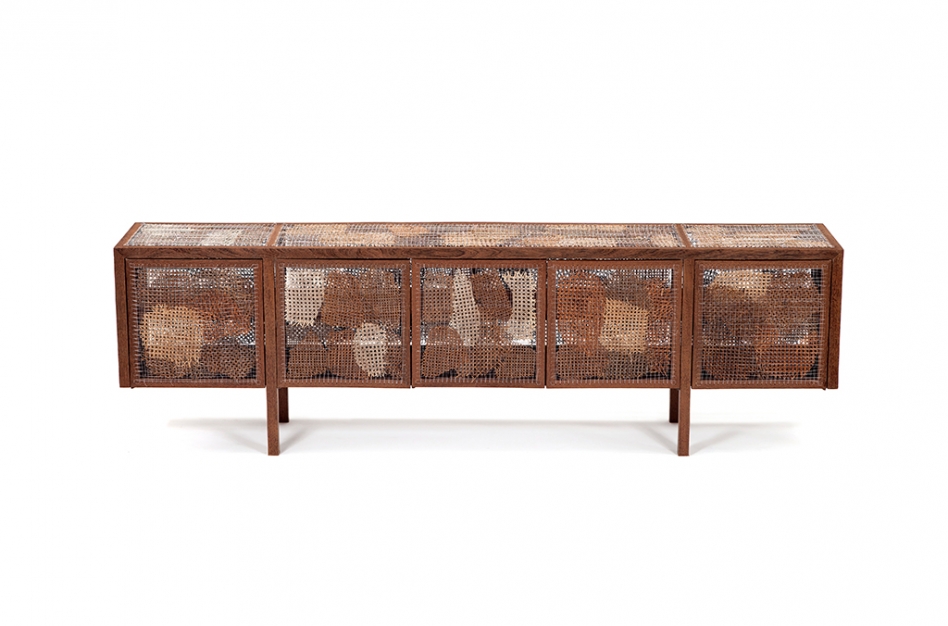 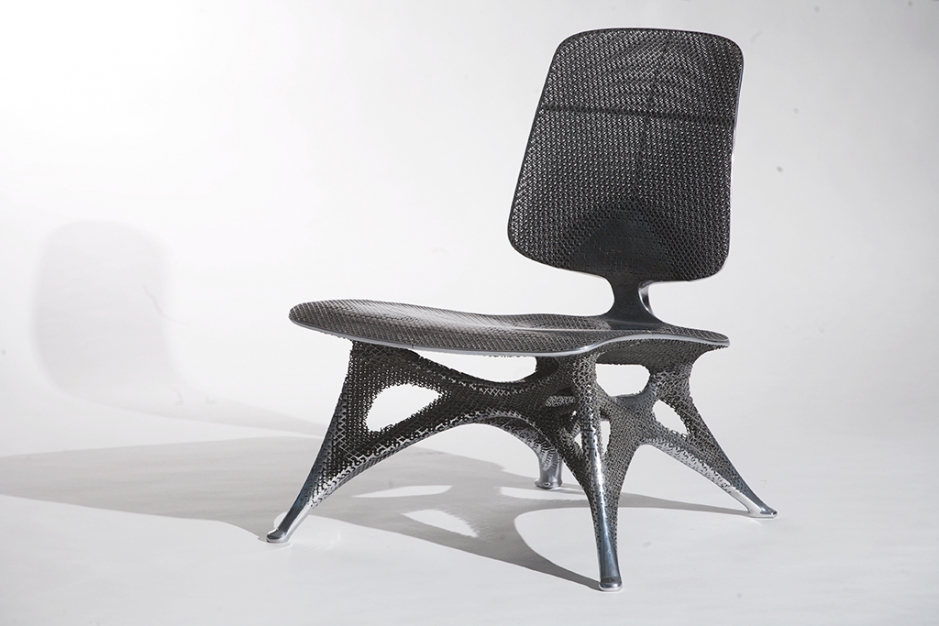 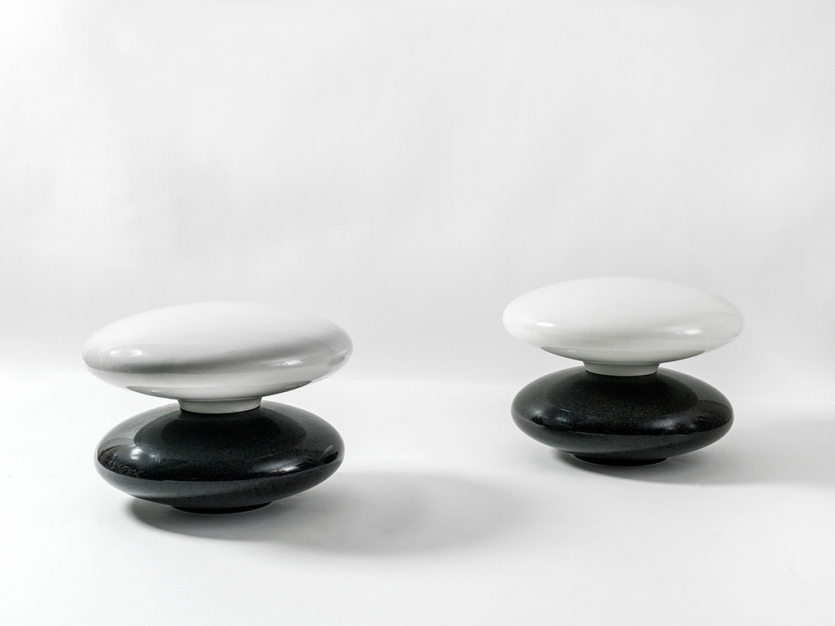 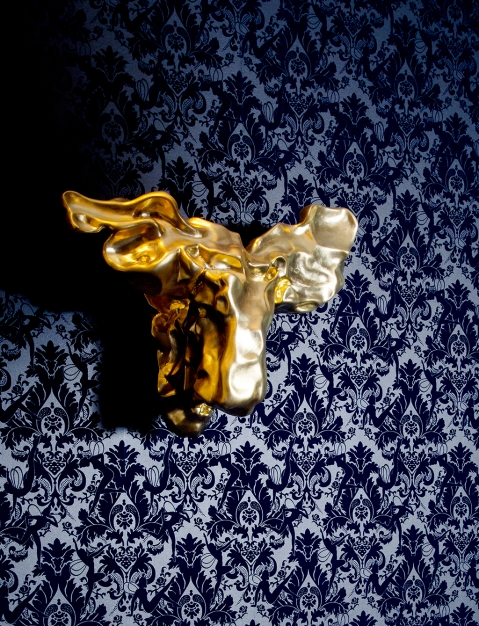 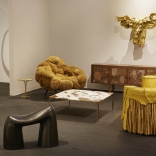 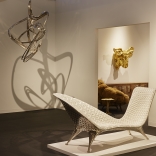 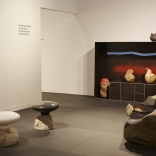 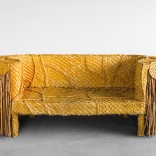 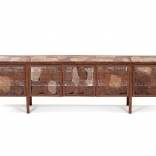 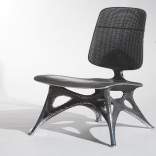 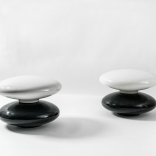 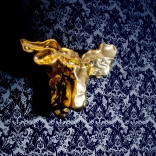 Friedman Benda is dedicated to presenting established and emerging designers who create historically significant work at the forefront of their practice. Founded in 2007 by Marc Benda and Barry Friedman, the gallery’s exhibitions and publications have played a vital role in the rise of the design market and education, and take a comprehensive approach to work that intersects the fields of design, craft, art and architecture. Friedman Benda represents an international roster of designers spanning four continents and multiple generations.

2015 marks a year of major events for design icon Wendell Castle: the publication of his highly anticipated catalogue raisonné, a comprehensive documentation of an epic career covering 1958-2012; a major solo exhibition at the Museum of Arts and Design, New York that opened in October; and his second solo exhibition of new work at Friedman Benda in Chelsea. Happiness (2015), with its chip-carved, double-cantilevered seat arising from a cluster of volumetric forms illustrates a complex and surprising new chapter for Castle. Wendell Castle’s groundbreaking unification of sculpture and furniture has inspired and influenced generations of artists and designers and significantly contributed to the acceptance of design as a significant art form. Now in his sixth decade of working, Castle explores and innovates with materials and form at every turn, and has had a long record of acclaim. Steady acquisition by over 50 public institutions over the past decades gives Wendell Castle’s work indelible historic importance.