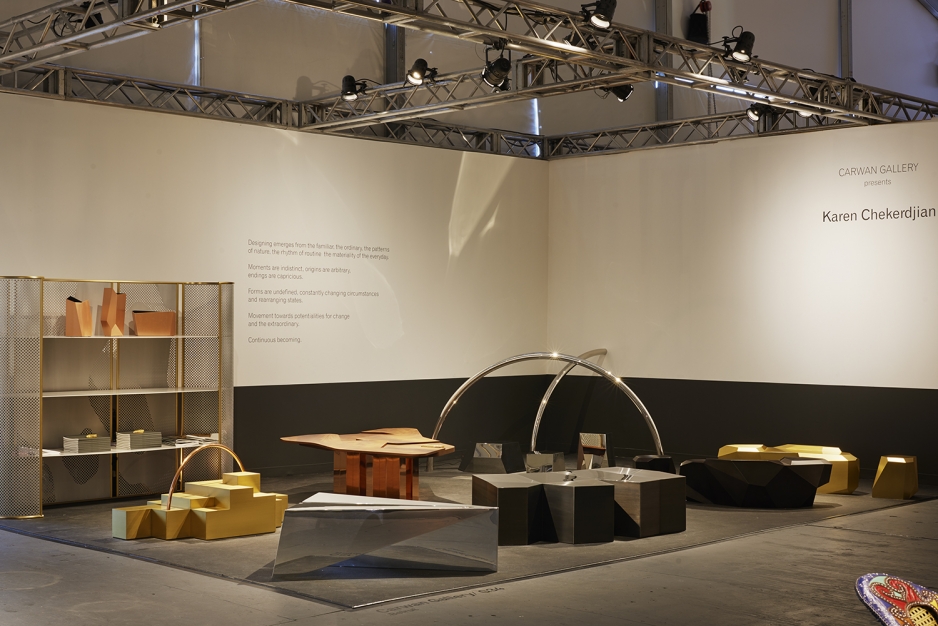 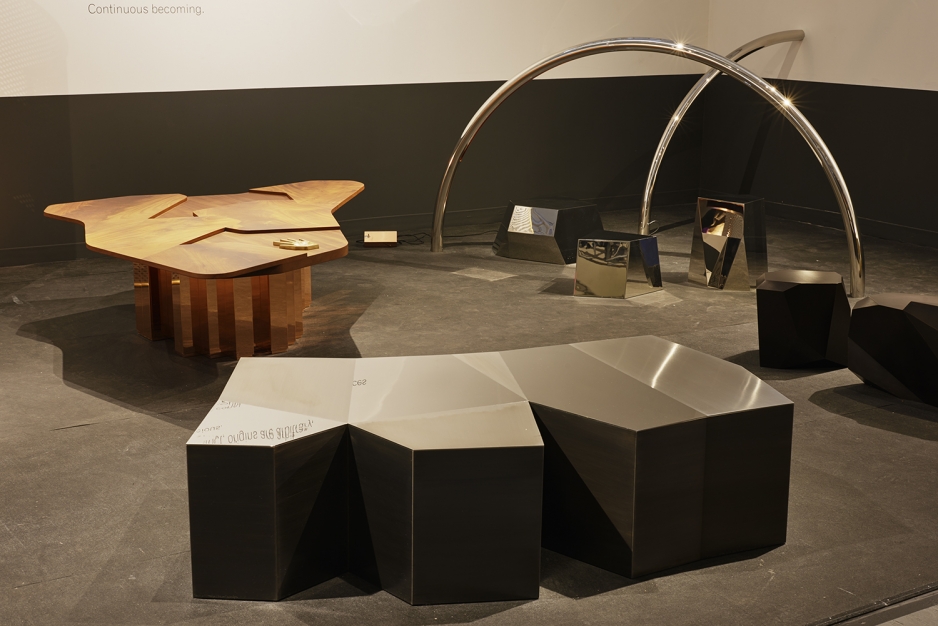 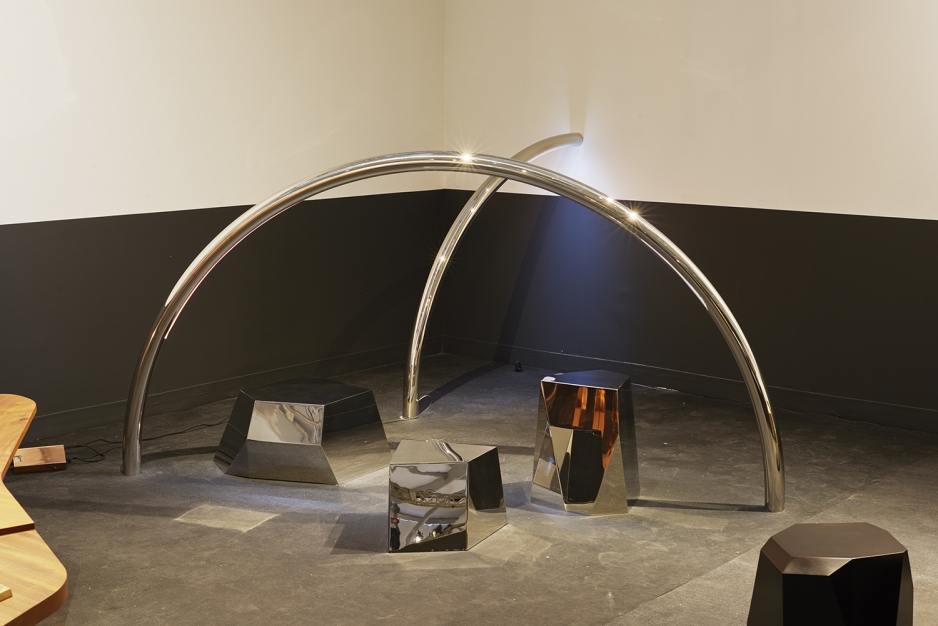 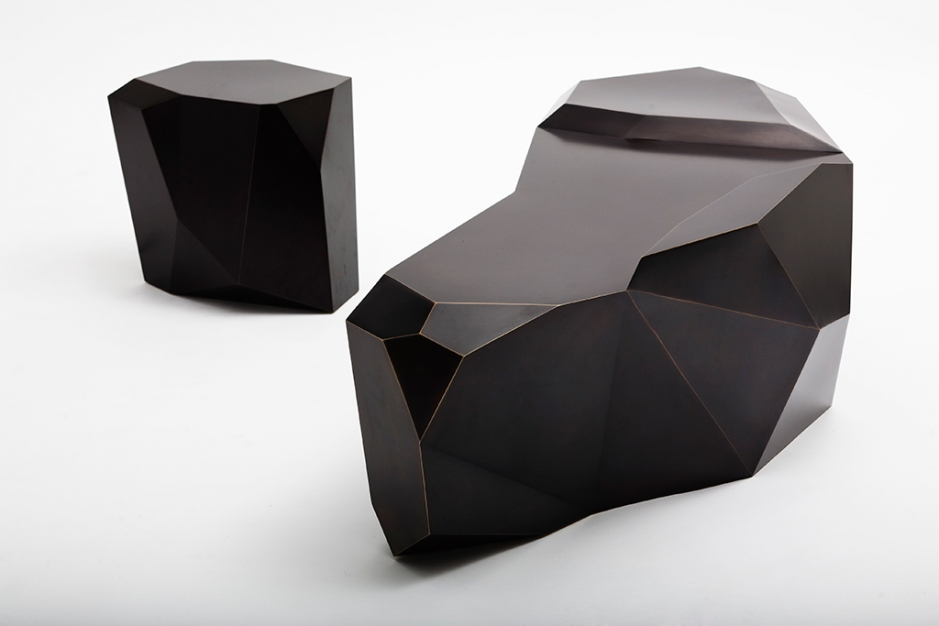 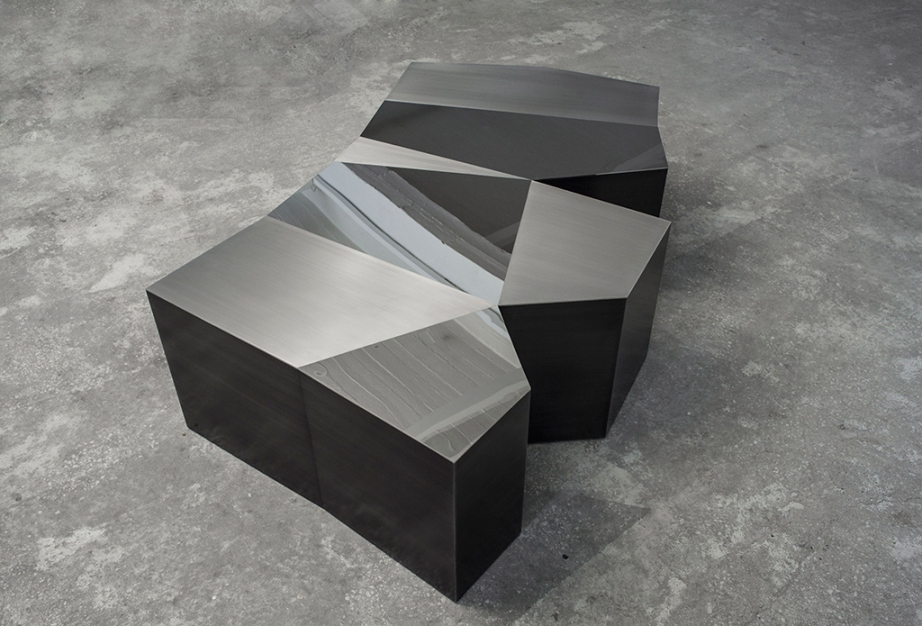 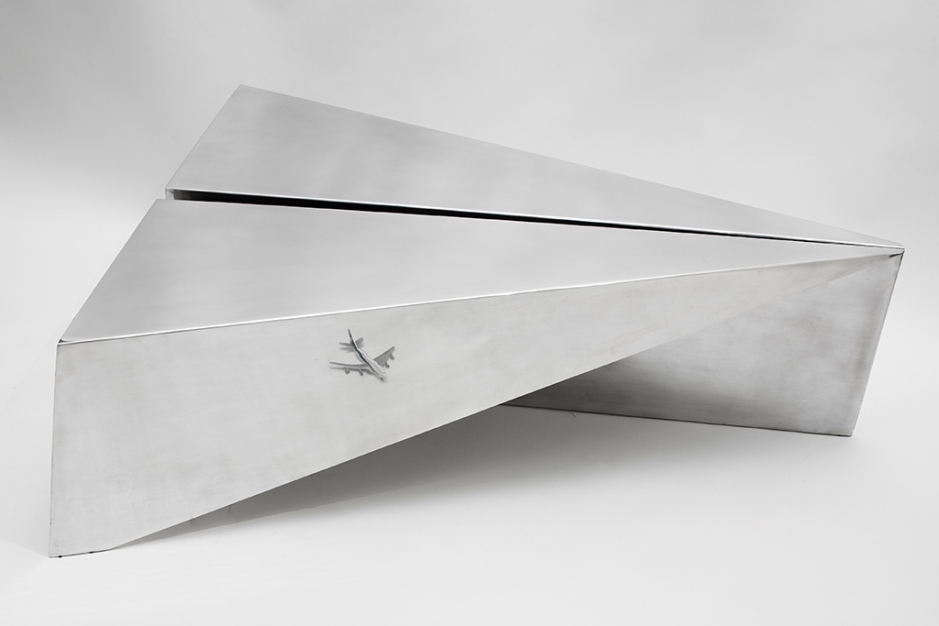 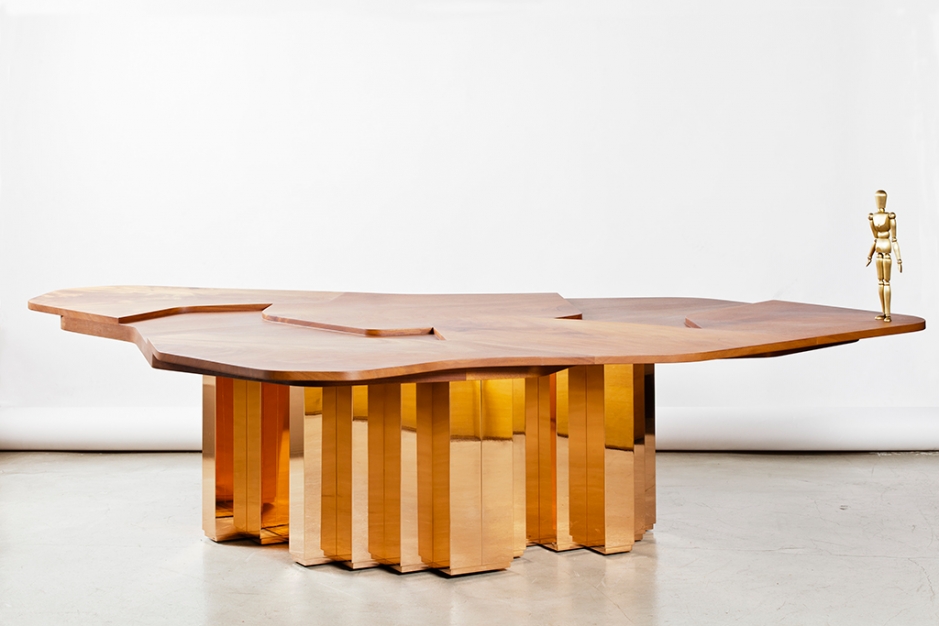 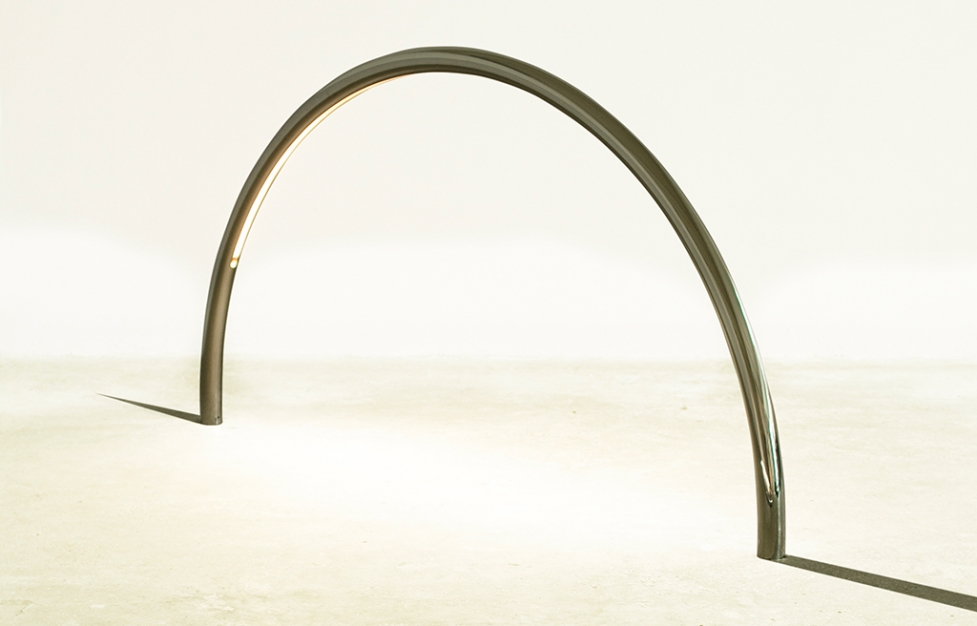 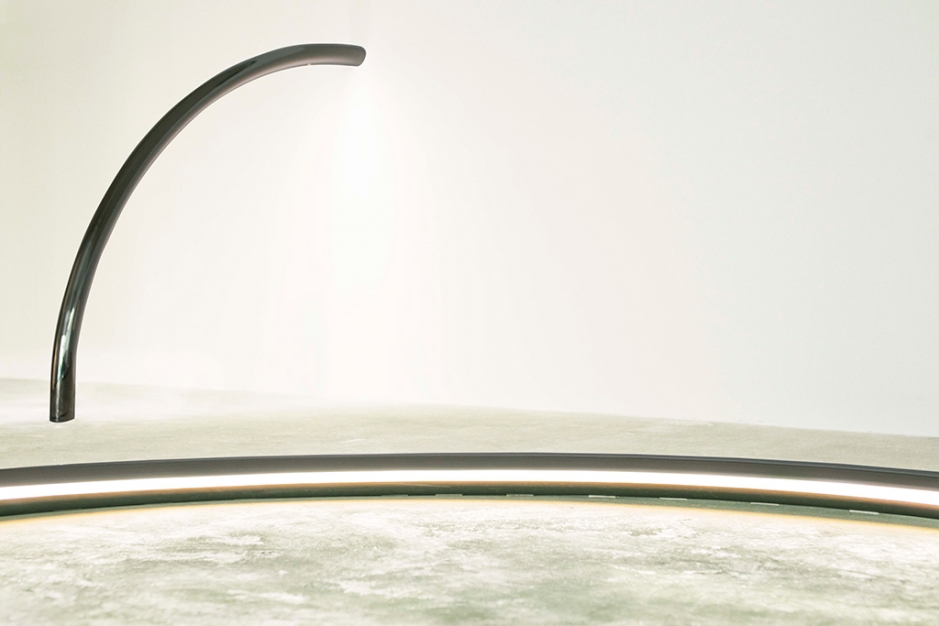 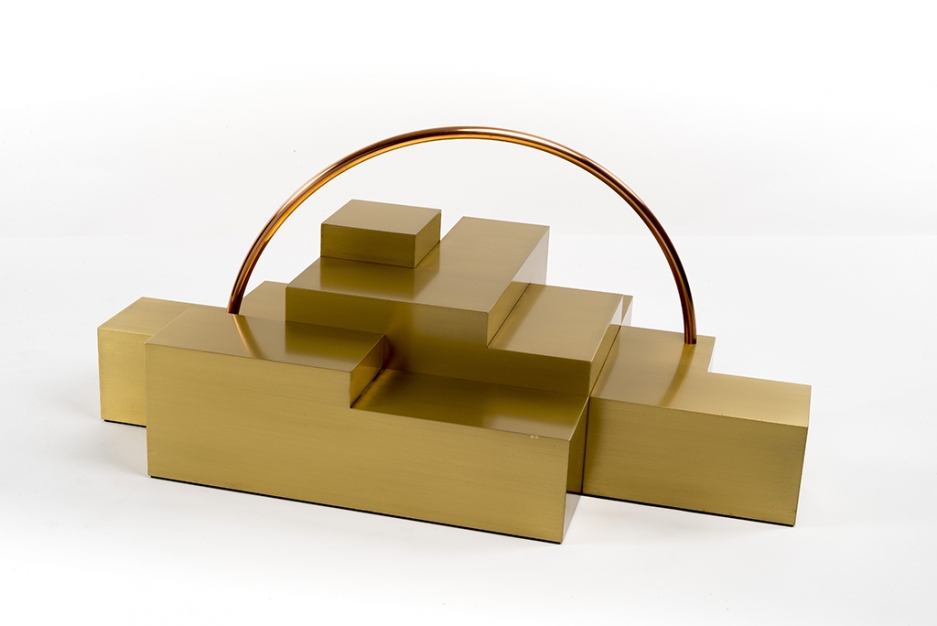 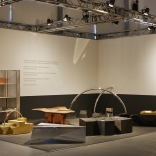 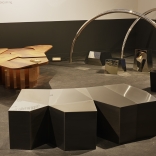 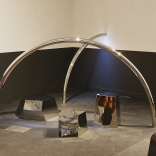 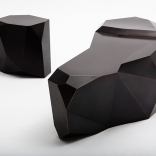 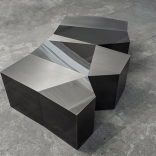 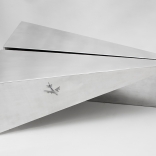 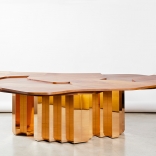 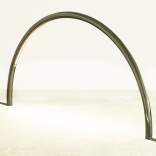 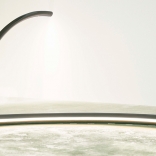 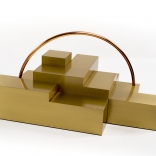 Carwan Gallery was founded in 2010 by architects Nicolas Bellavance-Lecompte and Pascale Wakim and is the first contemporary design gallery in the Middle East.

Carwan Gallery opened in Beirut to promote a theory that recalls the concept of the voyage as a slow, concentrated exploration, full of discovery and exchange. Western contemporary design is invited to interact and evolve with the time-honored techniques of Eastern craft, creating a flow of influences and vitality between the cultures.

With the mission of bringing Middle Eastern design to the international design community, the gallery exhibits bespoke projects and limited-edition objects.

Trans|Form is a collection of limited edition objects inspired by the idea of metamorphose of form and functions. Collections of transformed and transforming objects. Trans|Form invokes liminality, a fluid and malleable situation that throws everything into question, perpetuating change and constant mutation. A dining table becomes a rock formation. A vase becomes a sheet of metal. A platform becomes a lamp. Each individual piece, restructured and reformed by hand, bares the imprint of a multitude of gestures, lived experiences and narratives.

Karen’s trajectory into designing was unsystematic, comprised of working experience in film, advertising, graphic and industrial design, and a three-year formative mentorship with Massimo Morozzi in Milan.