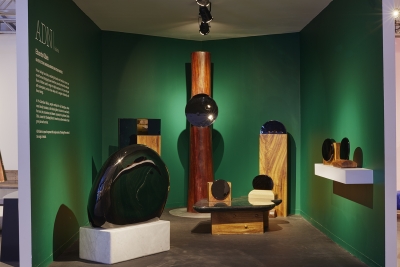 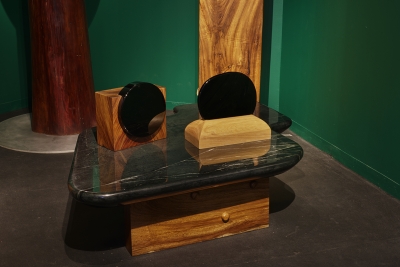 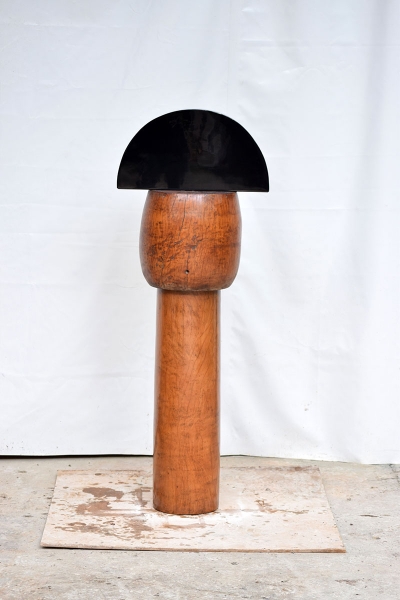 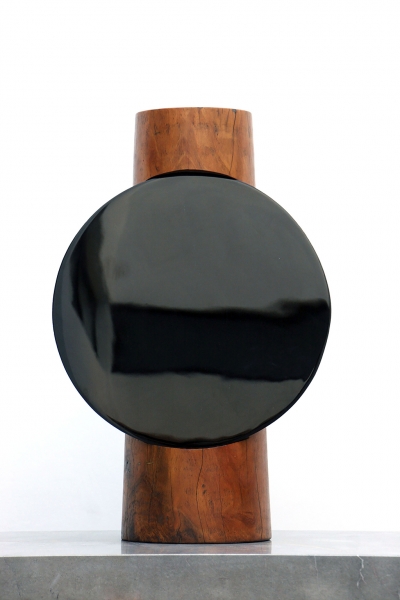 ADN Galería, with Eduardo Olbés, Asian contemporary designer based in Tepoztlán, México, will present an installation with a unique series of pieces created specifically for Design Curio program at Design Miami 2015 with the theme: "On Reflection: Smoking Mirrors and other vanities".

Eduardo Olbés was inspired by the symbolism of the Aztec god Tezcatlipoca, whose name literally translates as Smoking Mirror. He puts it this way: “Mirrors can also be windows one looks through. It has been said that jade can act as a window into the soul. Obsidian is the smoking mirror, sacred to Tezcatlipoca, the Dark One.” Using this as an inspiration, he conceived the “Smoking Mirrors” series. These are sculptures that use either obsidian or black jade to create a reflective surface that acts as a mirror.

Although the author was inspired by the ancient symbolism, the most attractive aspect of this series is the universality of mirrors as one of the most intriguing human inventions, since they reflect both reality and illusion.

Smoking Mirrors also reflects the extraordinary mastery Olbés has as a designer and artist. One can only make an incredibly complex process look so simple after years and years of studying and working with his element, until
the point where he masters it.

Based in Mexico City, ADN Galería has been dedicated for more than 10 years to studying and dealing in historical design in Mexico -mostly twentieth century- and has, in the last few years, included a carefully selected program of contemporary design. ADN Galería has established itself as the leading design gallery in Mexico, with an emphasis on modernism and has played a significant role in placing both historical and contemporary Mexican design on the international scene.